22 short stories relating to the life of Behavioural Investigative Adviser to the police and writer, Jack Lockwood. There are supernatural, mystery, adventure and humorous stories, each one giving an insight into Jack’s life, relating to past adventures and incidents.

A collection of short stories featuring Jack Lockwood, a Behavioural Investigative Advisor to the police. I haven’t yet read the full length novels which precede this collection but that didn’t hinder my enjoyment and I was able to get a real sense of Jack’s personality. He’s a good friend to have, trustworthy and reliable, especially in difficult situations and is well able to take care of himself.

The first batch of stories have a paranormal theme, one of my favourite topics. Cutting Your Losses, in which Jack is rescued from a precarious predicament by his friend. ‘Bloody, bloody fool! Why had I risked going so near to the roof’s edge?’ And Crash where a doctor shows Jack how to help some of the other victims. ‘Shortly after we’d got moving there was an incredibly loud bang and a splintering, tearing sound.’

Then we have several adventure/mystery stories which consists of, among others, The Confession about the man who confesses to past crimes when he believes he’s about to die. ‘It’s a bomb, yes. I’m sure it is. A wartime bomb.’ And The Waxed Jacket which shows appearances can be misunderstood and very deceptive. ‘Instinct made me put my hand in and take out the chunky brown envelope, and to slip open the unsealed flap, to see a thick wad of twenty pound notes.’

The Uncashed Cheque and The Ghost of Peter Cushing are two of my favourite stories showing what a very handy and thoughtful friend Jack can be.

The third and final section is Humour/Surprises/Twists which includes The Secret, showing how gossip can get totally out of hand with the potential to ruin someone’s life. ‘Would you believe it of a vicar? Long dark hair she had, short skirt, too much make up, and driving his car into the vicarage drive at two in the morning!’ And The Foursome where Jack’s motto should be ‘be careful what you wish for.’ He gets much more than he bargained for. ‘Susanne had long dark hair, a wonderful figure, sensational smile and an intelligent lively face,’

For such short pieces each of the stories are set up well, descriptively and visually, and each has a twist at the end. They are peopled by believable, sometimes humorous, characters and situations and are easy to get drawn into. I like Jack as a protagonist and have the first two full length novels waiting on my kindle. If I didn’t already have them I would be heading over to Amazon after reading the excerpts at the end of this collection. 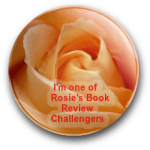 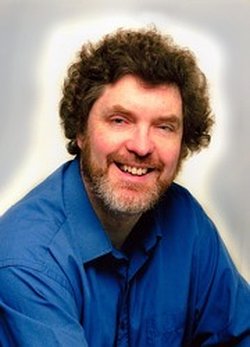 Having worked as a freelance journalist for past 20 years (magazines, newspapers, mainly about DIY, building and travel), writing novels part-time and getting nowhere with the conventional route to getting published, decided to self publish Rock’n’Roll Suicide on Kindle – probably my 20th novel (I hope I’ve improved with each one). It’s the first of a series featuring Jack Lockwood, a Behavioural Investigative Adviser (modern term for a criminal profiler) who also writes books about crime. He’s a troubled man, having had psychiatric problems in the past, but he;s tough enough to take on the bad guys, and he never lets anyone down. He falls in love again and again, but he;s usually unlucky with women, though he always treats them well. Am now rewriting the next Jack Lockwood novel, where he falls in love with a woman he believes may have been a killer, and may still be one . . .

12 thoughts on “The Jack Lockwood Diaries” 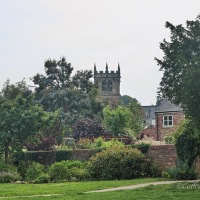 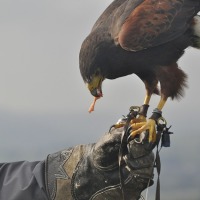 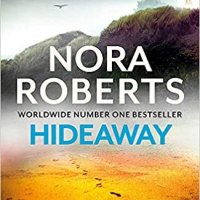 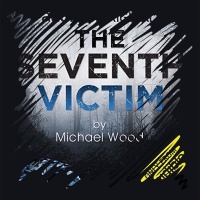 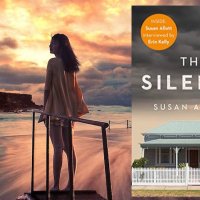 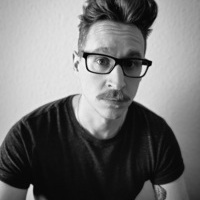 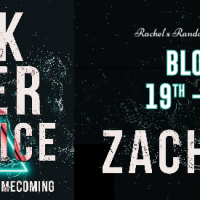 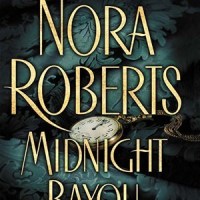 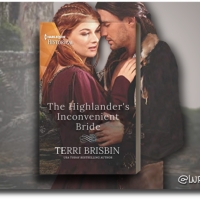 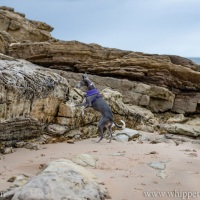 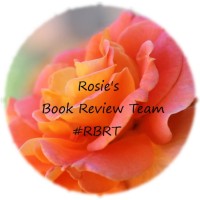 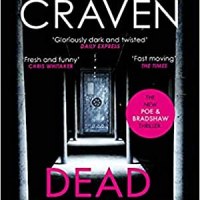