The entrance to the Abbey

The excavated foundations of the Abbey, once a Benedictine nunnery founded by King Alfred around 888AD and destroyed during the reign of Henry VIII in 1539. The Abbey ruins are enclosed by a walled garden. 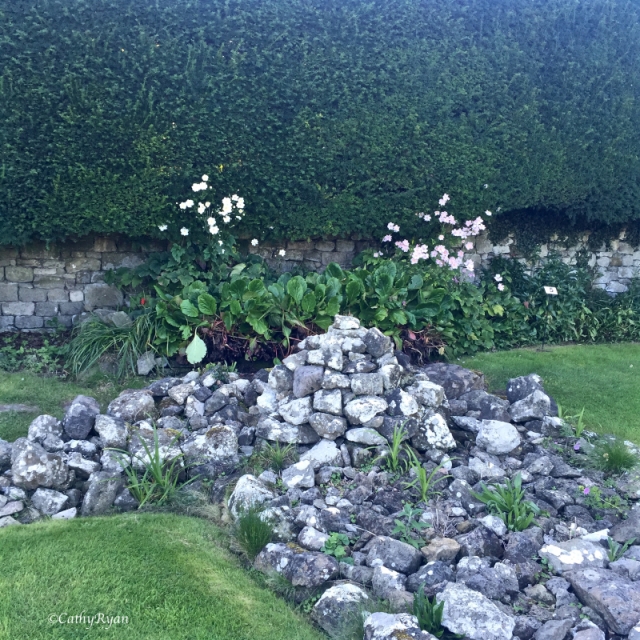 A statue of Alfred the Great

The remains of a tomb.. 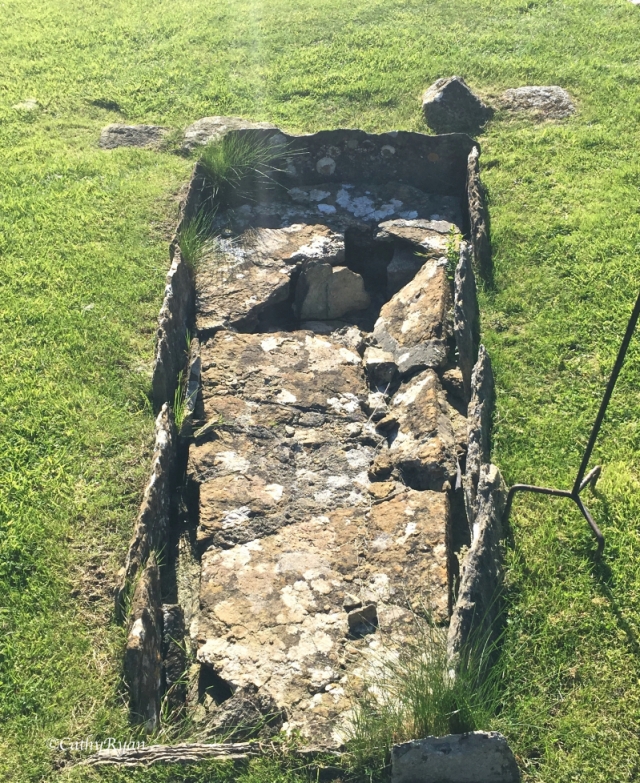 and a marble coffin, possibly that of Abbess Juliana de Bauceyn 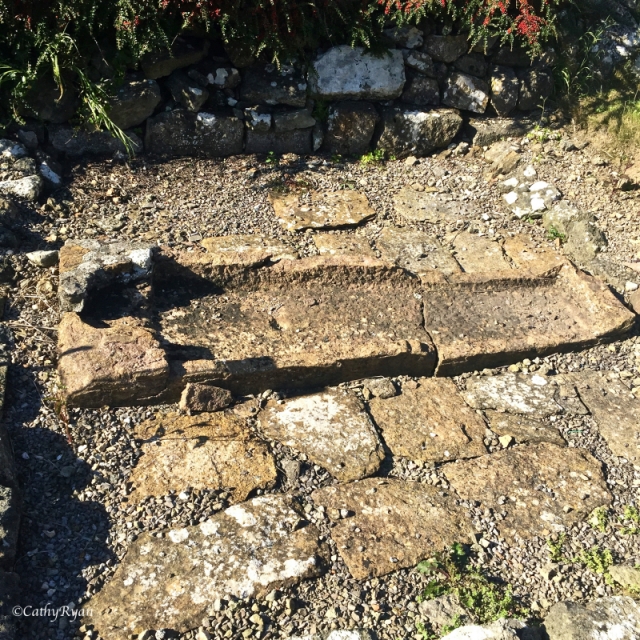 The shrine of St Edward the Martyr, the young king who was murdered at Corfe Castle supposedly by his stepmother, so her own son, Ethelred could become king. 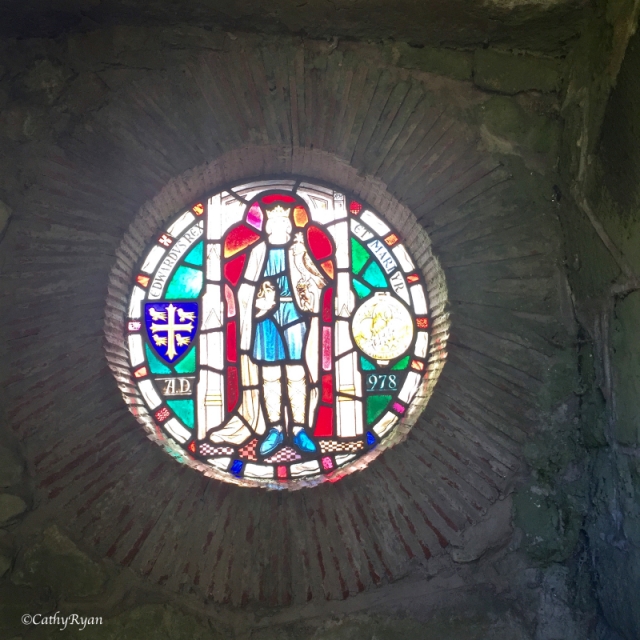 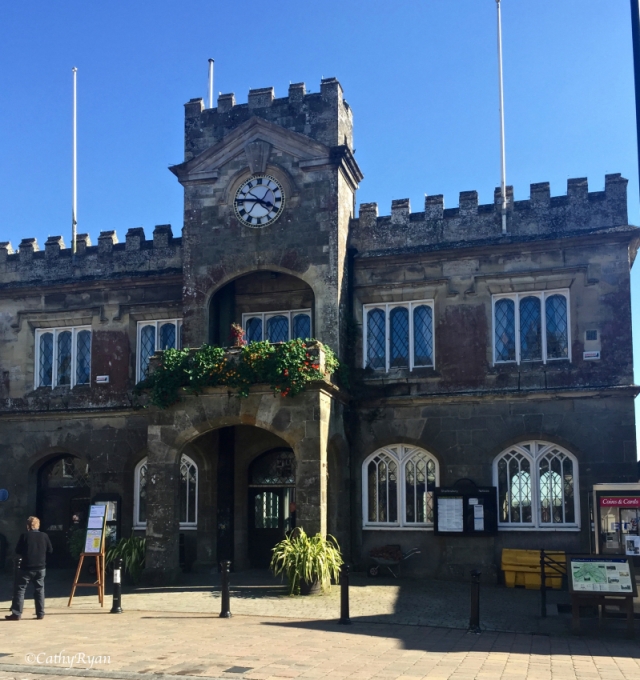 and the view from just outside the Abbey, across part of the Blackmore Vale. 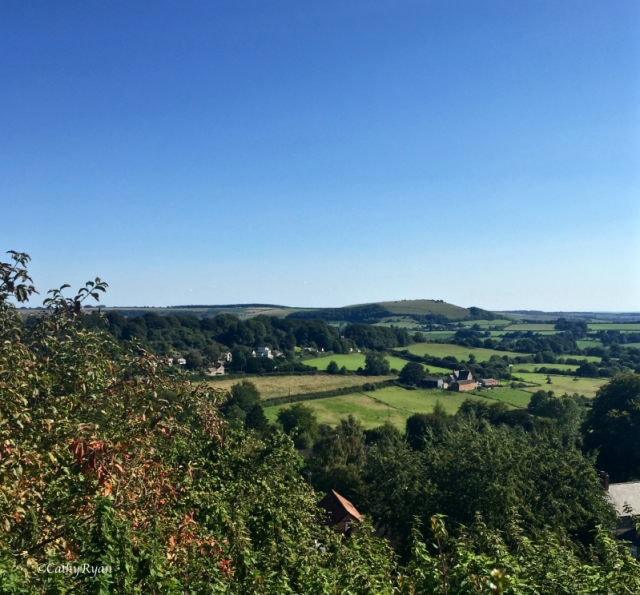 Who remembers the old Hovis advert? It was filmed here at Gold Hill.

13 thoughts on “Shaftesbury and the Abbey Ruins” 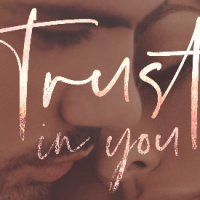 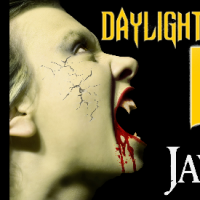 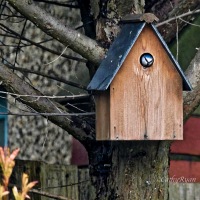