Blending reality, history and legend, about a time when women were considered as important as men, taking power in an oral society that worships the Goddess. A whole Celtic Druid world is laid out before us, incorporating beliefs, technology and the natural environment.

A Celtic boy, a beach scavenger, is pledged to the Learn, a life of endurance, a path to become sworn Druid: scholar and warrior.  Young women and men progress, becoming Priests and Druidii. Friendship, affection, passion and care develop as novices mature, confidence emerging.
Seasonal battles of winter and summer bring rich festivals when seeds of men are taken by women in pleasure to prove fertility. Small damaged, hurt peoples on the margins of Celtic society blend in and out of vision.

At frontiers with Nature, dependent for everything on what the earth gives or takes, an emotional response to the natural environment defines who people are and the values they live by.
A lyrical novel resonating with modern readers through portrayal of character, language and history; arising from a landscape of today, yet centred in the Celtic Bronze Age of North Wales.

Tony has put together a video of the landscapes that inspired The Learn.

Born in London, Tony Halker studied geology at Leeds University after which he worked as a geologist, travelling extensively overseas. Following an MBA at Cranfield School of Management, he became a manager in hi-tec business and later a businessman and entrepreneur. His writing is inspired by powerful natural landscapes and his interest in the people and technologies emerging from those hard places. His two daughters were born in North Wales. He lives with his wife there and in Hertfordshire. 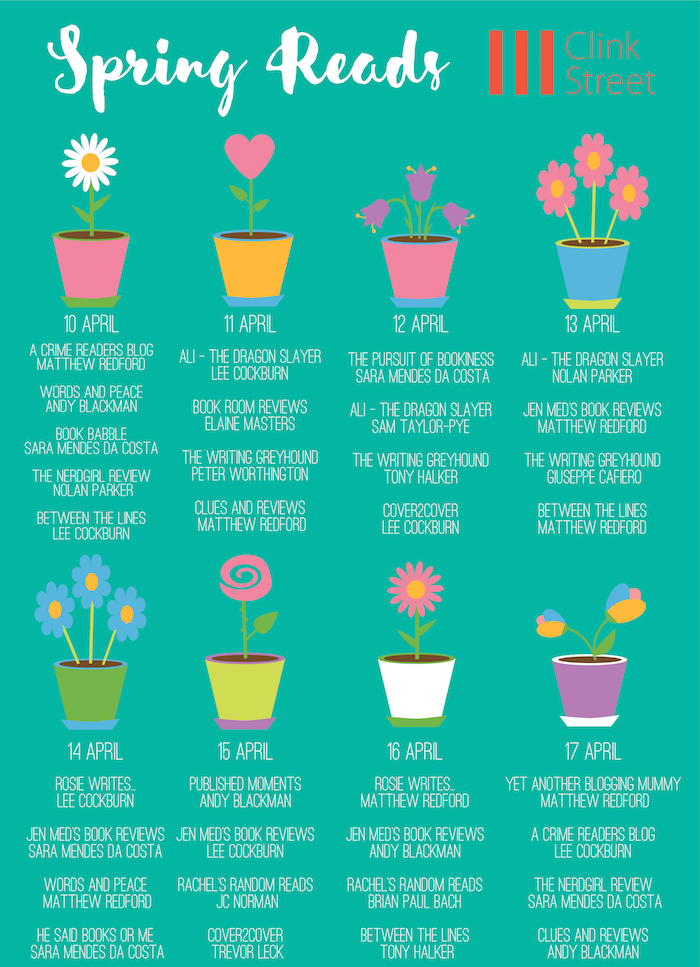