When a very disagreeable resident of the exclusive River Bend Retirement Resort is murdered, bestselling mystery writer Miriam Lipsky has to find the real killer to save her dear friend from prison. She finds the retirement home seethes with intrigue, passion, and jealousy. To make matters worse, it’s hard to distinguish what residents actually saw from what they imagined.

A  50-something Jewish widow, living with her daughter Francine and Ben, her ten-year old autistic grandson, Miriam Lipsky can’t help feeling proud of her three published mystery novels. After her womanizing husband died, Miriam seized the opportunity for a fresh start and moved to River Bend, Arizona. Now, after seven years and with the help of a literary agent who believed in her, she had made the Amazon best seller list with her fictional detective, Romeo Winston.

It all started at a Mystery Writers University Program, which included learning about forensics and police procedures, as well as visits to the morgue. Miriam was more than surprised when she was listening to a talk by an older lady who couldn’t have looked less like someone who might know about, and describe, how a killer could use any one of several ways to murder without leaving any evidence whatsoever.

She sold the house after Ben’s funeral and vowed to start a new life some place where she could write in peace without having everything and everyone around her conjure up images of Ben and his many “friends.” The very rural town of River Bend, Arizona had been a hard adjustment after Phoenix, particularly when Francine divorced her own unfaithful husband a couple of years later and accepted Miriam’s invitation to flee New York and live with her.

When one of the residents of the River Bend Retirement Resort, an unpleasant and unpopular man, is found murdered, Miriam’s good friend, Doc Sanderson, also a resident, is accused of the murder. Doc had been Miriam’s lifeline during her husband’s illness, always ready to offer support and advice. Miriam didn’t believe Doc was guilty for a second and decides she must help clear his name. Despite the best of intentions her sleuthing methods aren’t the best and land her in trouble with Sheriff Jesse Rhodes more than once.

Miriam may have found adjusting to a small town hard initially but her life is anything but sedate. Between dealing with her best friend’s amorous husband, playing detective, looking after her grandson and worrying about her daughter, who doesn’t have the best taste in men, she doesn’t seem to have a minute. The retirement home houses enough colourful characters to present her with plenty suspects worth investigating.

Told from Miriam’s perspective, this is a fun, easy read written with just the right amount of humour and pathos. Miriam is a likeable character, spirited and intelligent even if sleuthing isn’t exactly her strong suit, as she gets in one scrape after another.

I chose to read and review Murder at the River Bend Retirement Resort based on a digital copy of the book supplied by the author. 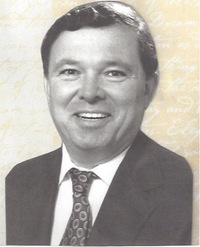 Stan Schatt has written forty books on a wide variety of topics including science fiction, mysteries, a chapter book for children, a YA novel, biographies of Michael Connelly and Kurt Vonnegut, Jr., and books on technology and career changing. His love for teaching is reflected in outstanding teaching awards he received from the University of Southern California and DeVry Institute of Technology.

Rather than having one career, Schatt has had several. He has worked as an autopsy assistant, an English professor, a software trainer, a law enforcement administrator, a market research executive, and a sales manager. He spent the last two decades as a technology analyst or ‘futurist” trying to figure out what future technologies will be successful. 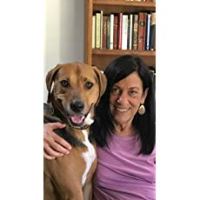 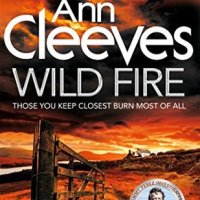 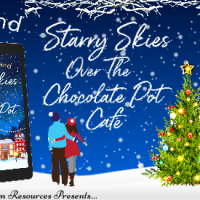 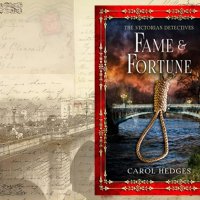 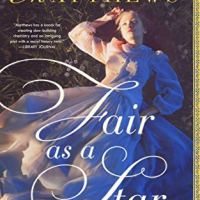