This week I’m revisiting book five of what is a fun crime fiction series with serious, gritty undertones.

James and Georgie are planning a holiday, although James’ suggestion of  camping isn’t quite what Georgie has in mind. Both of them realise they need some quality time together after the traumas of the last year. But fate, in the form of Marilyn, intervenes with some shocking news for Georgie. She has a half-brother, Simon, the result of her father’s affair with his secretary, which broke up her parents’ marriage. And, it seems everyone but Georgie knew about it. Not content with dropping that bolt from the blue, it appears Simon is missing and Marilyn, in her usual high-handed manner, has promised Serena they’ll go to London and help with the search.

Georgie and James find themselves on a plane to London the next day, along with Marilyn. Sure it will only take a couple of days to sort things out, they have no idea of the impending danger. Meanwhile Julie has been searching for information on Simon Connelly and gives them their first lead. Georgie is struggling with her feelings and having a hard time reconciling the father she thought she knew and loved with the man who’d had a second child and chose to keep him a secret from her.

She felt the same irrational pang of jealousy she had when she’d first learned of Simon’s existence. Had her father played an active role in the boy’s life? All those times he’d been too busy to spend time with her had it really been an excuse to enjoy time with his son? After all didn’t all men want sons – had she been second best, a make do until the golden boy had come along?

Georgie and James soon discover there is a lot more to Simon’s disappearance than was apparent initially, and they are soon embroiled in an investigation which leads them into very risky territory involving organised crime and kidnapping. The lighthearted and fun aspect of the story is offset with serious subjects, as E.L. Lindley does so well, delving into the mind-set of an addictive personality, revealing the terrible consequences, not only to the person concerned but also to their friends and relatives, and the lengths to which someone is prepared to go to feed their addiction.

The sinister and far-reaching world of organised crime is also explored, and the deeper the investigation the more corruption is uncovered and the more imminent the danger. Georgie is faced with a situation which leaves her on the wrong side of the law.

James and Georgie are wonderful characters with such contrasting personalities, Georgie impulsive as only she can be, James resigned to the unpredictability of life with Georgie. Not to mention Marilyn, who is as imperious, manipulative and as capable of rubbing Georgie up the wrong way as ever. Regardless of all that, the chemistry between James and Georgie is evident despite the clash of personalities. Humour, lots of action and the dynamics between the individuals make this a joy to read. I love the book cover and the inclusion of Jack Lockwood into the story is a great touch.

Another great addition to the series and I’m very glad some of the previous issues have been resolved, and with the teasers towards the end of the story I can’t wait to see what happens next! 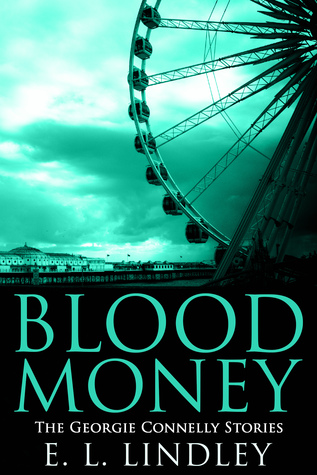 One phone call changes Georgie Connelly’s life forever when her mother reveals a secret that leads to the pair of them heading to London. They’re accompanied by Georgie’s lover James Finn but it soon becomes clear that the situation is more dangerous than any of them could have anticipated and they’re forced to call on their friends for help. Reeling from the shock of discovering that her father may not have been the man she thought he was, Georgie inadvertently finds herself falling foul of the Triad. The more she digs, the uglier the truth becomes but Georgie has invested too much to turn back. Will putting the past to rest help her to see the future more clearly? 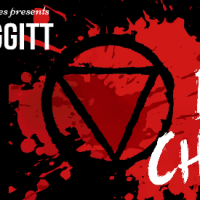 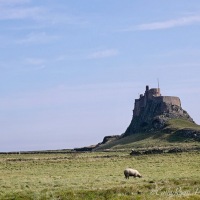 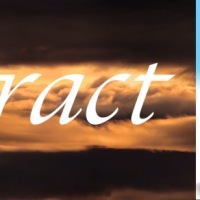 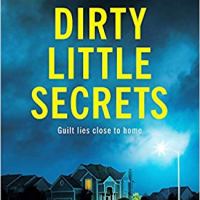 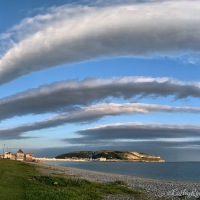 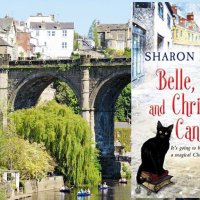 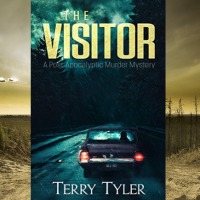 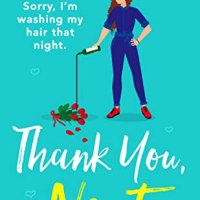 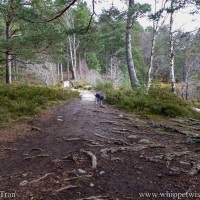 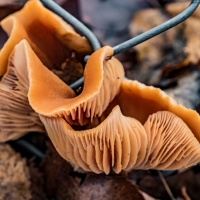 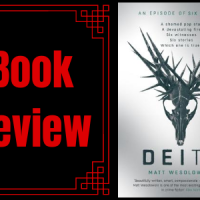 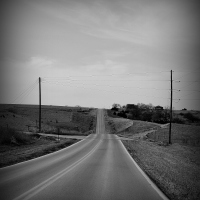