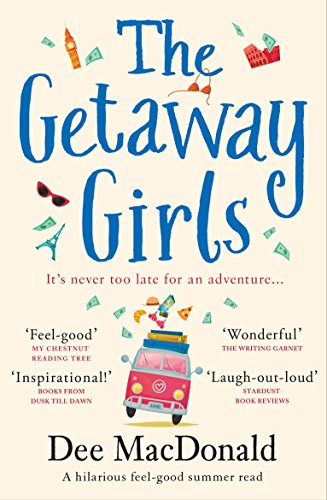 Connie McColl is finally free to make her own decisions for the first time in decades. And when she meets glamorous Gill and downtrodden Maggie, at a rather dull flower arranging class, it seems that she’s not the only one dreaming of adventure. The three very different women all agree it’s about time they had a holiday to remember.

After reading The Runaway Wife, I was looking forward to Connie McColl’s next adventure very much. And I wasn’t disappointed.

Connie is beginning to get itchy feet. Having been single again for almost three years, living in her daughter’s London apartment, Connie feels cut off from friends and family. The need for adventure beckons. Fate intervenes when Connie begins researching her family. Following the death of her aunt, a box containing old papers, letters and a marriage certificate was found in the attic. After all this time Connie discovered she has an Italian grandmother. On her way to Sussex to visit with her family the train is delayed by a fallen tree branch on the track—right near a caravan dealership. The seeds of an idea are planted.

Connie went back to bed and managed to drift off for half an hour before she awoke yet again to thoughts of La Bellezza and her two unlikely passengers. It would be far more sensible to go for the smallest motorhome available and set off on her own. She needn’t even tell the other two because it wasn’t as if they were close friends. Or, more sensible still, get on an aeroplane, like any normal, sensible person would do. But, thought Connie, I damned well don’t want to be sensible! And, because I’m not getting any younger, if I’m going to have another adventure, now’s the time!

Connie, along with her two new friends from her flower arranging class, Maggie and Gill, set out on their road trip. Gill is trying to forget it’s her 70th birthday and would love a holiday romance, while Maggie is fed up with her partner Ringer, who, apart from taking Maggie for granted and spending much of his time in jail, appears to have another woman. Maggie’s impulsive act before she leaves has repercussions for the three of them down the line, adding a little suspense.

The plan is to meander their way down through France and into Italy, stopping where ever takes their fancy, where eventually Connie hopes to find some information on the Italian side of her family. Or better still, one of her long lost relatives. Dee MacDonald brings the journey to life with wonderful descriptions of the towns, cities, countryside and beaches they visit, and the people they meet.

It makes a refreshing change to have more mature protagonists and it was lovely to see the development, especially in Gill and Maggie, as the story progresses. Three differing personalities, living in such close contact, have their occasional ups and downs but that only makes it all the more realistic. The trip turns in a journey of self discovery, finding themselves in funny and poignant situations, and ending with totally unexpected outcomes for the three adventurers. A delightful, fun-filled read of travel, hilarity and wonderful characters. I loved it, and the fact it supports the idea that you’re never too old to follow your dreams is perfect. 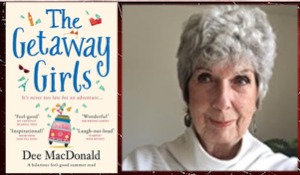 The Runaway Wife is Dee’s first (published) novel but in fact she wrote her very first book – at around seven years of age! This was a love story which she duly illustrated before sewing all the pages together up one side. Writing was what she ‘was good at’ in school and she won several essay competitions, but then life got in the way and she didn’t pick up a pen again until after retirement.

Dee left Scotland and headed for London at the beginning of the swinging sixties. After typing her way round the West End she became an air stewardess on long haul routes with BA (then BOAC) for eight years. After that she did market research at Heathrow for both the government statistics and for BA, she became a sales rep., and was the receptionist at the Thames Television Studios in Teddington when they had the franchise.

She then ran a small B&B for ten years in Cornwall, where she lives with her husband. Dee has one son and two grandsons who live locally.

Her second book, The Getaway Girls, is now available to buy. 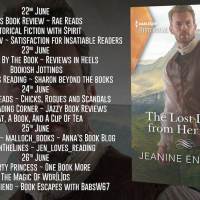 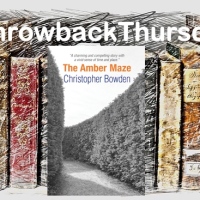 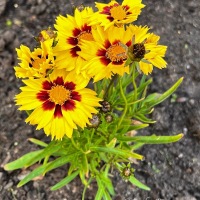 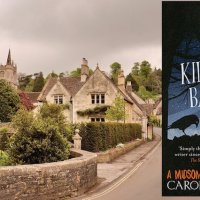 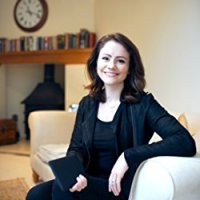 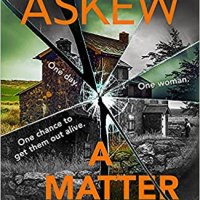 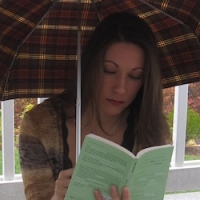 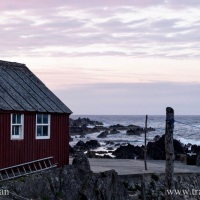 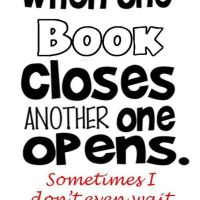 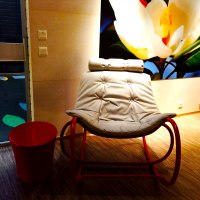 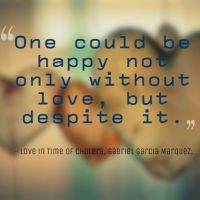 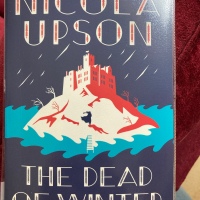