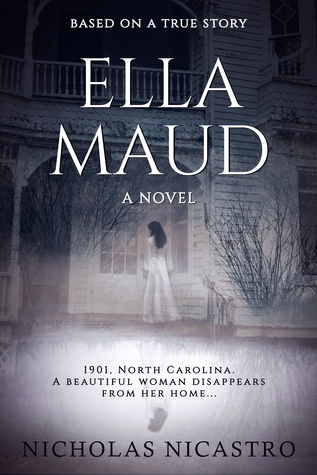 A beautiful girl of 19 disappears from her home after bidding a fateful goodnight to her sweetheart. She is found dead in the Pasquotank River 36 days later. He is convicted TWICE for her murder – but is innocent. So what really happened…?

Ella Maud Cropsey, or Nell as she is more commonly known, and her family live in a small community in North Carolina. Set around the turn of the 20th century, the story is a fictionalised account of her murder, based on the known facts.

Nell was feted as a beauty, sometimes a contrary young woman but one who knew her own mind. She was high-spirited, hated the restrictions the ladies of the time were subjected to and planned to attend university. Jim Wilcox had been courting Nell for over three years and was the last person to see her before she disappeared. I say disappeared because it seemed unclear initially to most people what had happened to Nell. Her body was discovered in the river that ran past the family home thirty-six days later, without the expected indications of being in water for that amount of time. An autopsy confirmed Nell did not drown but died from a blow to the head. So where had Nell been before she went into the water? And who put her there?

For his part, Jim had worn himself sleepless with thoughts of Nell. Half the time he agreed with Chief Dawson, that he should not have left her on the porch in such an overwrought state. The other half he resented her for disappearing. For he knew that Nell, who seemed so sweet to everyone else, had a cruel streak that had cut him many times over three-and-a-half years.

The Cropseys, especially Nell’s father William, along with the townsfolk, were determined to blame Jim, on little to no evidence. Jim was arrested and tried locally, found guilty and sentenced to hang. The trial was deemed prejudiced due to the frenzy caused by the townsfolk and media. The militia was called in to protect him from the lynch mob mentality of the townspeople. Jim was retried elsewhere, again found guilty and given a life sentence. Both trials were total miscarriages of justice based on flimsy evidence. Jim served sixteen years after which he obtained a pardon. The Governor was convinced of his innocence but his life was all but over. Ollie, Nell’s older sister, kept her own counsel and became a recluse after the family moved to Brooklyn, where they originally came from. Strangely, several years later, two suicides were recorded, people who were part of or connected to the Cropsey family. The motives for these deaths were unknown and the truth was never uncovered. Details and accounts surrounding Nell’s death continued to be inconsistent and odd.

This is an intriguing and tragic story which has obviously been very well researched. The passages relating to the trials add atmosphere and realism. Initially I found the changing time scales and perspectives a little confusing, some descriptive passages over long, but gradually the story hooked me in. It was very interesting to read the author’s take on what could have happened to Nell and how other people figured in the tale. The narrative conveys a definite sense of time and place, which includes the appropriate language and dress.

To this day Nell Cropsey’s death, whether murder or accident, remains a mystery.

The author’s afterword is interesting reading in itself. As he states ‘I don’t purport to know what actually happened to Nell on the night of November 20, 1901. The story presented here, however, is based on extensive research on the case, and represents one plausible solution.‘

I chose to read and review Ella Maud based on an advance reader copy of the book supplied by Endeavour Media. 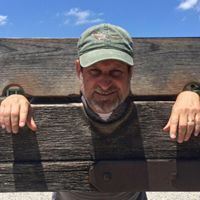 Nicholas Nicastro was born in Astoria, New York in 1963. His education includes a B.A. in English from Cornell University (1985), an M.F.A. in filmmaking from New York University (1991), an M.A. in archaeology and a Ph.D in psychology from Cornell (1996 and 2003). He has also worked as a film critic, a hospital orderly, a newspaper reporter, a library archivist, a college lecturer in anthropology and psychology, an animal behaviorist, and an advertising salesman. His writings include short fiction, travel and science articles in such publications as “The New York Times”, “The New York Observer”, “Film Comment”, and “The International Herald Tribune”. His books have been published by Penguin, St. Martin’s, and HarperCollins. 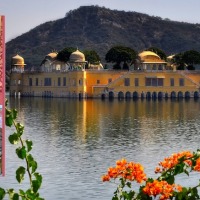 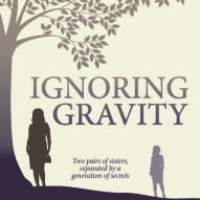 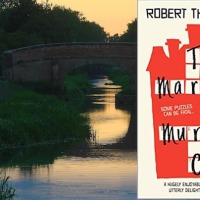 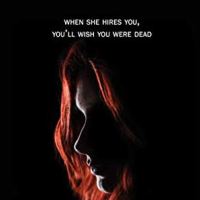 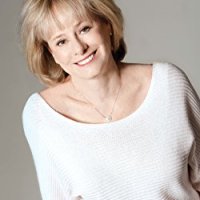 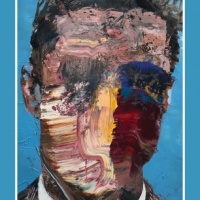 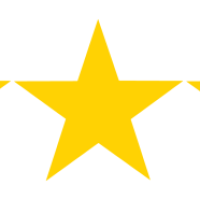 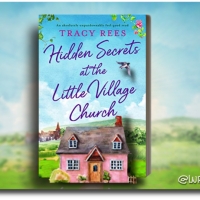 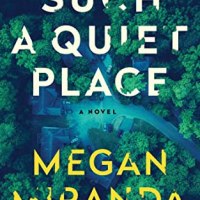