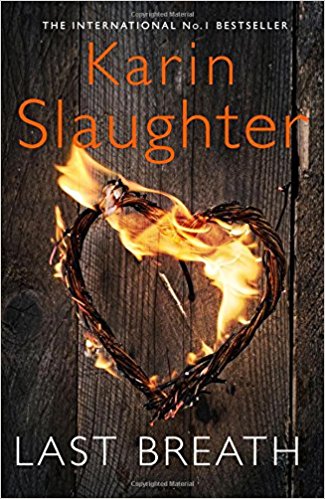 Protecting someone always comes at a cost.

At the age of thirteen, Charlie Quinn’s childhood came to an abrupt and devastating end. Two men, with a grudge against her lawyer father, broke into her home – and after that shocking night, Charlie’s world was never the same.

Charlie Quinn has made it her mission to help people who have no one else to turn to by becoming a defence attorney. She has no wish to be a high earner like her father, the notorious Rusty Quinn, defending those who more often than not deserved a prison sentence.

Charlie is speaking at a girl scout meeting when she is suddenly overtaken by a bout of sickness. The girl scout who offers help is Flora Faulkner and she wants Charlie’s advice about emancipation from her disreputable grandparents. Although Charlie wasn’t planning on any more pro bono work, Flora got under her skin and her sympathies were aroused. Both she and Flora had lost their mothers at an early age and Charlie could relate to Flora’s predicament. She wanted to go to college but her grandparents were dipping into her trust fund and Flora is worried there’ll be no money left for her college tuition.

“She was good to me,” Flora said. “My mama. She was kind, and she looked after me, and she was always in my corner, no matter what.” Flora wiped her eyes with the back of her hand. “I’m sorry. I still miss her is all. I feel like I need to honor her memory, to make sure some good comes out of what happened to her.”

It was Charlie’s turn to look down at her hands. She felt a lump in her throat. She had thought more about her mother in the last five minutes than she had in the last month. The longing for her, the desire for one more chance to tell her mother what was on her mind, was an ache that would never go away.

Flora reminds Charlie of her own motherless childhood, but before long Charlie realises things don’t add up. Questions are raised and more confusion ensues as Charlie meets with Flora’s grandparents, her boyfriend and the friend’s parents who are willing to take her in. Flora is in more trouble than Charlie could have imagined and she wonders what she’s got herself into.

Last Breath is the prequel to The Good Daughter, which is set thirteen years later. I’m assuming it gives a little more background and insight into Charlie’s character and I’m looking forward to continuing with her story in The Good Daughter. This novella packs quite a lot into the storyline, including suspense and fully defined characters. The pace and plotting is good and doesn’t let up. Nothing is quite as it first seems and kept me guessing with a narrative full of unexpected twists, deceit and an extremely manipulative antagonist. 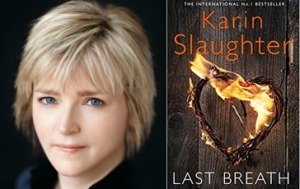 Karin Slaughter is one of the world’s most popular and acclaimed storytellers. Published in 120 countries with more than 35 million copies sold across the globe, her eighteen novels include the Grant County and Will Trent books, as well as the Edgar-nominated Cop Town and the instant New York Times bestselling novels Pretty Girls and The Good Daughter. Slaughter is the founder of the Save the Libraries project—a nonprofit organization established to support libraries and library programing. A native of Georgia, Karin Slaughter lives in Atlanta. Her Will Trent series, Grant County series, and standalone novel Cop Town are all in development for film and television. 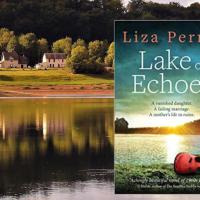 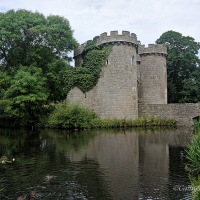 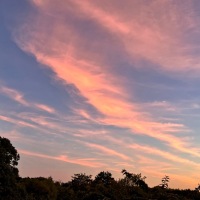 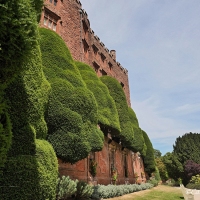