Welcome to my stop on the blog tour for Choose Your Parents Wisely by Tom Trott, courtesy of Rachel’s Random Resources. 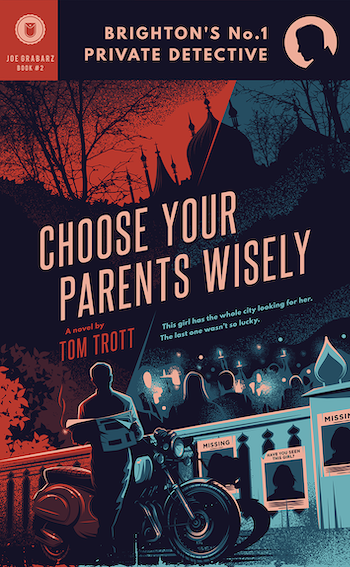 One missing girl and the whole city goes crazy.

It’s been three days, and now everyone in Brighton is looking for her. There is an army of police searching, her picture is on every front page, and the public can’t get enough of it. Gangs of good citizens are going door to door, turning their neighbours’ houses upside down, but still no one can find her.

For Brighton’s No.1 Private Detective, Joe Grabarz, it brings back too many memories of his first case, another missing girl, when he learnt too many lessons the hard way. No one was going door to door then. No one cared. But her mum and dad weren’t nearly as photogenic, nor quite so saintly.

It’s a lesson Joe learnt long ago that has come back to haunt him: choose your parents wisely.

A young girl has gone missing in Brighton and eight year old Joy Tothova’s name is all over the media. PI Joe Grabartz attends a police press conference to find out what’s going on after his office has been invaded by a group of concerned citizens ‘checking’ nearby properties. Joy’s parents are offering a huge reward to the person who finds Joy which develops into a campaign to ‘Find Joy’. Joe decides to join in the search and it seems everyone else in town is also looking for Joy.

This brings back thoughts of a previous case when Joe learned some hard lessons. Another eight year old girl went missing but her disappearance didn’t have the same effect on the public or the media as the present case.

The young Joe had been brought up in care and became a petty criminal. His group of foster mothers offered him money to help find the missing girl, hoping it would get him back on track. This set him on the road as a private investigator and that past case influences the present.

Eleven years ago, I was a dickhead. After leaving school, or being thrown out, depending on how you look at it, I survived by doing the only thing I was good at. I’d learnt to pick locks at school, and in care, so I could get out of places. It was only when I needed somewhere to sleep off the streets that it became handy to get into places.

The past and present investigations run mostly parallel with alternating chapters, the time shift sometimes catching me unawares and I did find the narrative disjointed in parts. As Joe’s background is fleshed out it becomes clearer why his experiences have given him such an air of cynicism. Back stories are developed and one or two interesting characters added.

There are keenly observed moments about whether ethnicity and how the victims’ appearance might play a part in how investigations are handled, the fickleness of the media and some sharp back and forth dialogue. However, I felt again there was too much extraneous detail that made the narrative a little too long drawn out.

I chose to read and review Choose Your Parents Wisely courtesy of a digital copy from Rachel’s Random Resources and the author. 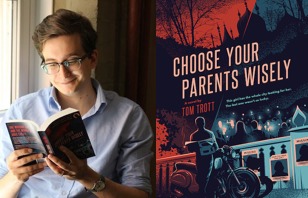 Born in Brighton, I went to school in here, worked many jobs here, and have never lived anywhere else. I first started writing at school, where I and a group of friends devised and performed comedy plays for assemblies, much to the amusement of our fellow pupils. The young ones would cheer (and the old ones would groan) as we stepped up onto the stage, the buzz was tangible. It has been with me ever since.

As an adult I have written a short comedy play that was performed at the Theatre Royal Brighton in May 2014 as part of the Brighton Festival; Daye’s Work, a television pilot for the local Brighton channel; and won the Empire Award (thriller category) in the 2015 New York Screenplay Contest. I published my first novel, You Can’t Make Old Friends, in 2016; my second, Choose Your Parents Wisely, in 2017, my third, The Benevolent Dictator, in 2018, and now my fourth, It Never Goes Away, in 2019. When I’m not writing books, I’m writing about writing, books, and film on Medium.

My inspirations as a writer come from a diverse range of storytellers, but I have a particular love for the works of Raymond Chandler, Agatha Christie, Joel & Ethan Coen, Arthur Conan-Doyle, Daphne du Maurier, Alfred Hitchcock, Bryan Fuller, Ira Levin, Quentin Tarantino, Robert Towne, JRR Tolkien, and many many more books and films beside. If you can’t find me, or I’m not answering my phone, I’m probably at the cinema. 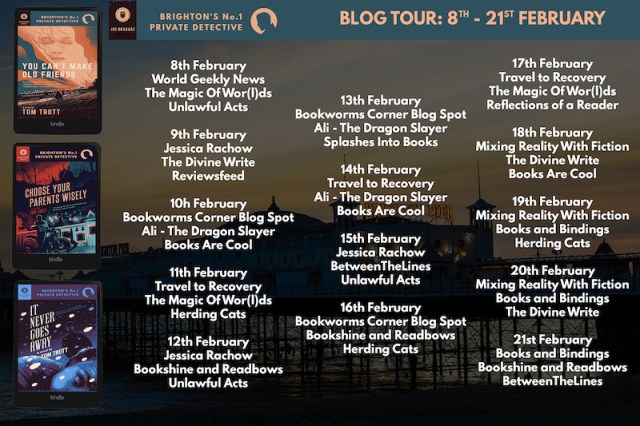 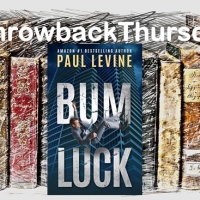 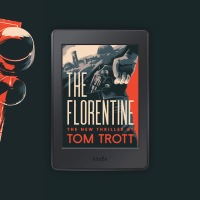 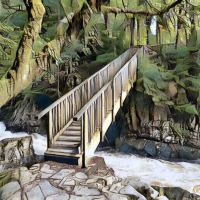 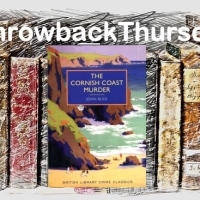 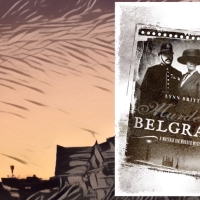 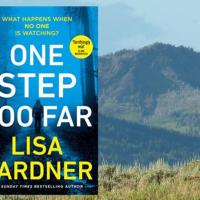 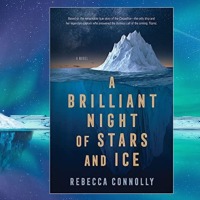 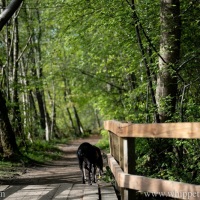 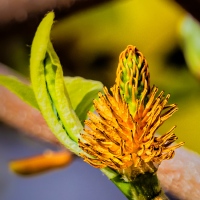 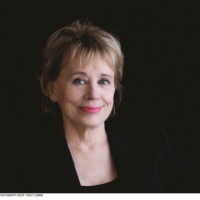 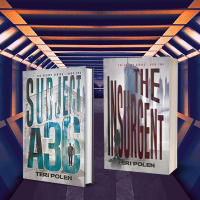 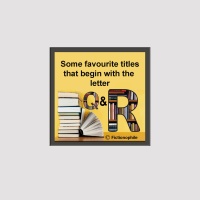