Hugh has started a fun new Weekend Music Share feature on Hugh’s Views and News. This week’s theme is sharing a favourite song that was a first for the artist. Wuthering Heights was Kate Bush’s debut hit single, released in 1978, when she was just nineteen years old.

The song topped the UK and Australian charts and became an international hit, making her the first female artist to reach number one in the UK charts with a self-written song. 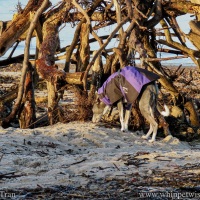