Throwback Thursday this week features The Devil You Know, reviewed in 2016. It’s free on Kindle Unlimited and also available in paperback.

Dora had been promised a job in England but her brother knew better. He pleaded with Dora not to trust the man who made the promises but she laughed off his concerns, believing she was in control of the situation and not in any danger. Dora found out to her cost her brother had been right. She paid the ultimate price for her naiveté.

Twelve months earlier and a third body has been discovered in Lyndford raising the possibility of a serial killer at large. The story is driven by the characters, told from several perspectives and very cleverly woven together.

Juliet is an abused wife who believes her husband, Paul, lies to her about his evenings out, and after listening to an expert on the news report describe common personality traits of serial killers, she realises most of them could apply to Paul.

Steve has doubts about Dan, his childhood friend, who seems to have changed, and not for the better, since he’s become thick as thieves with AJ. Steve is suspicious of AJ and believes he brings out Dan’s worst characteristics.

Tamsin, who works for the Lynford Echo, has become fixated with Jake after a one night stand. Unreciprocated feelings lead to retaliation in the form of questionable implications.

Teenager Maisie dislikes and distrusts her mother’s new boyfriend. He’s too ingratiating by far and she doesn’t believes the excuses he comes up with to cover his absences.

Dorothy is a single mother. She and her adult son, Orlando, are very close but Dorothy suspects Orlando is keeping something from her. Her conflicting emotions prompt her to do something that, under normal circumstances, she would never even have dreamt of. But these are not normal circumstances.

Meanwhile more murders are being committed.

I always enjoy Terry Tyler’s books, she always manages to add a different slant on a theme, and make me feel for her characters. This story is definitely no exception. A psychological, serial killer drama with the distinctive, complex characterisation and skilful, engaging writing this author excels at. The narrative is dark and the plot very well executed, building up to a dramatic conclusion – which I didn’t guess because by the end I’d laid the blame on every one of the suspects. And then, just when you think it’s all over….

The story incorporates elements of power, jealousy and love, among other things, and shows Terry Tyler’s spot on grasp and understanding of people and situations. The composition of the story works really well, with each segment building the suspense and anticipation. A refreshing and compelling interpretation of a serial killer story. 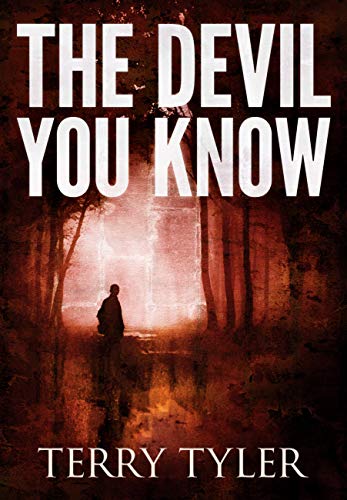 Every serial killer is someone’s friend, spouse, lover or child….

Young women are being murdered in the Lincolnshire town of Lyndford, where five people fear someone close to them might be the monster the police are searching for.
One of them is right.

THE DEVIL YOU KNOW is a character-driven psychological drama that will keep you guessing until the very end. 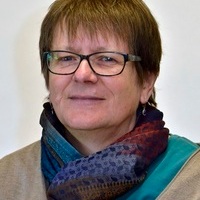 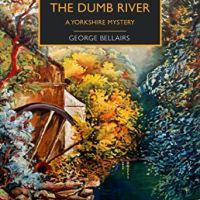