This week I’m looking back on the fourth book in a vintage 1930s cosy mystery series I really enjoyed. And discovering there’s a fifth book is a bonus. 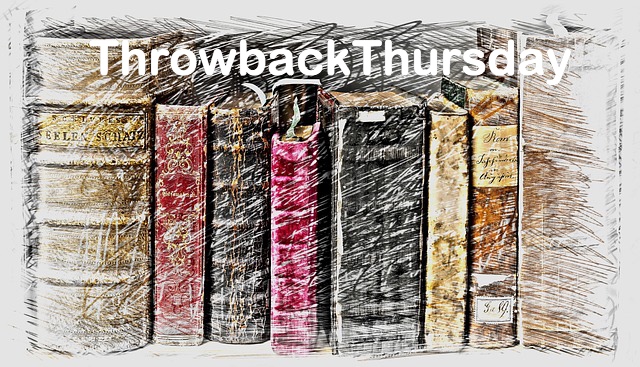 When Ella Bridges takes a frantic phone call for help from her mother Elspeth, who lives in Cap Ferrat in France, she and her aunt Margaret waste no time in travelling to the French Riviera accompanied by Margaret’s dear but eccentric friend, Pierre DuPont.

Pierre is a renowned artist, master forger and, despite his name and French manner, a cockney. It seems Elspeth’s friend, Colonel Summerfield, has gone missing and, because she was the last person to see him, the unpleasant detective in charge has implied she must have something to do with his disappearance. With the threat of prison hanging over her and worry about her friend, Elspeth needs all the help she can get.

Ella was glad of the company, she didn’t relish the idea of travelling to France alone. Pierre could speak fluent French and knew a good number of people and Aunt Margaret saw to all the travel arrangements. Travelling by aeroplane was a first for Ella and she was undeniably nervous, but once on board she pleased to note it was very civilised, similar to a first class train carriage. When they arrived on French soil and left the plane Ella saw a man she’d noticed on board.

I’ve enjoyed each book in this period cosy mystery series and The Riviera Affair is no exception. The characters are very well drawn. Ella is extremely likeable, Aunt Margaret and particularly Pierre are unconventional and quirky, and judging by the hints dropped have an intriguing back story. They soon discover there’s more to the disappearance of the colonel than meets the eye and become involved in a dangerous and complex investigation. Ella is without the back up of Detective Sergeant Baxter this time, although she is able to correspond with him, but joins forces with the handsome Captain Jacques Robillard, who isn’t quite what he seems.

The plot is skilfully put together, the narrative well detailed. In this episode we get an idea of what it was like to travel by air when in its infancy, getting weighed before embarking to make sure the aeroplane isn’t too heavy, which makes Ella even more nervous. Aunt Margaret describes it as ‘like having tea at the Ritz only up in the air.’ If only! The Riviera Affair is an excellent addition to the series. 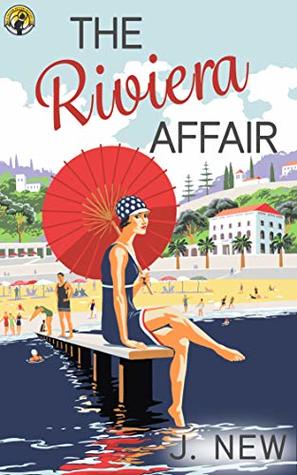 The glamour of the French Riviera quickly turns sour as Ella is caught up in an investigation which will have repercussions on both sides of the channel. But has she finally met her match?

When her mother telephones from France with news of her imminent arrest, Ella along with her aunt and an eccentric friend rush to her aid. But what starts as a simple disappearance quickly turns to murder and Ella finds herself embroiled in a mystery which is far more complex than she’d anticipated.

In a foreign land where she doesn’t speak the language, has no jurisdiction and doesn’t know who to trust, Ella has to call upon all her usual skills and devise new ones in order to flush out the adversary in their midst.

But will she be in time to save the life of the man she came to find? 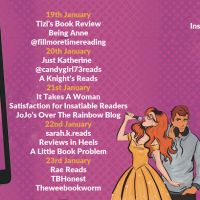 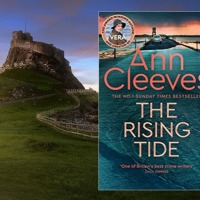 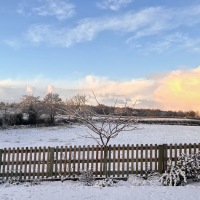