MORTIFORDE’S FOOD FESTIVAL IS A RECIPE FOR MURDER.

It’s Aldermaston’s first food festival as the Eighth Marquess of Mortiforde and it’s not going well. One butcher is missing. Another has been threatened. And the Vegetarian Society has been sent a meaty ultimatum.

Meanwhile, Lady Mortiforde desperately needs her husband to find some wild boar meat for her savoury pie entry into the festival’s Bake Off competition.

When the Council’s Chief Archivist disappears, along with the Food History Marquee’s star attraction, a seventeenth-century recipe book, Aldermaston has all the ingredients of a murder mystery that’s been marinating for over four hundred years.

Can he find the missing butchers before it’s too late? Will Lady Mortiforde avoid a soggy bottom in the Bake Off competition? And why do all the butchers take their pet pigs for a walk in the woods at night? 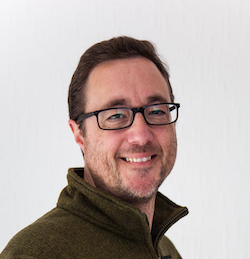 Simon Whaley is an author, writer and photographer who lives in the hilly bit of Shropshire. Foraging for Murder is the second in his Marquess of Mortiforde Mysteries, set in the idyllic Welsh Borders – a place many people struggle to locate on a map (including by some of those who live here). He’s written several non-fiction books, many of which contain his humorous take on the world, including the bestselling One Hundred Ways For A Dog To Train Its Human and two editions in the hugely popular Bluffer’s Guide series (The Bluffer’s Guide to Dogs and The Bluffer’s Guide to Hiking). His short stories have appeared in Take A Break, Woman’s Weekly Fiction Special, The Weekly News and The People’s Friend. Meanwhile his magazine articles have delighted readers in a variety of publications including BBC Countryfile, The People’s Friend, Coast, The Simple Things and Country Walking.

Simon lives in Shropshire (which just happens to be a Welsh Border county) and, when he gets stuck with his writing, he tramps the Shropshire hills looking for inspiration and something to photograph. Some of his photographs appear on the national and regional BBC weather broadcasts under his BBC WeatherWatcher nickname of Snapper Simon. (For those of you who don’t know, they get a lot of weather in Shropshire.) 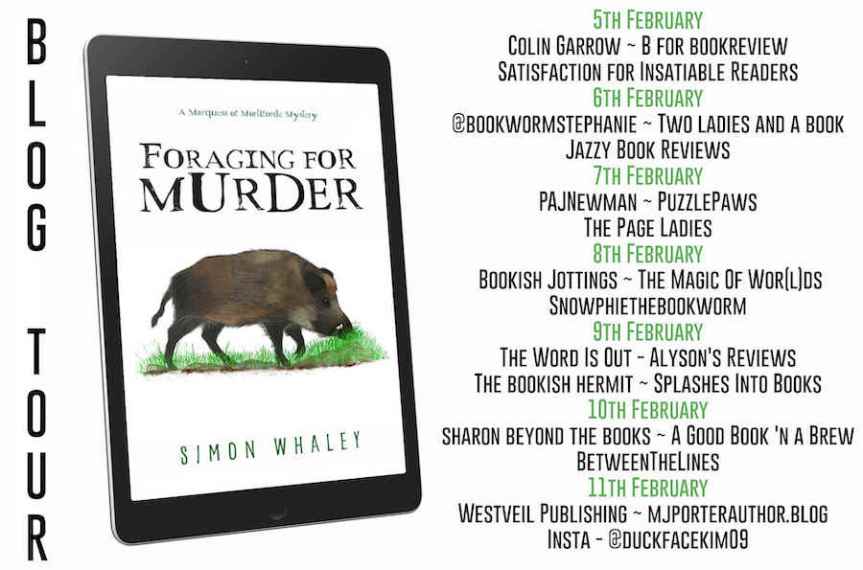