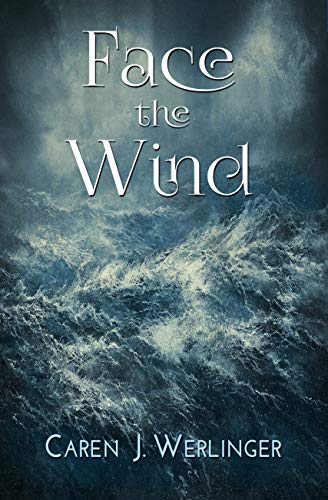 Kathleen Halloran has never been happier. She and Molly Cooper have built a life together, living in her grandmother’s cottage. The family drama of the past has calmed down. She and Molly will soon be aunts. Life on Little Sister Island is everything Kathleen could wish for… until the island begins to send ominous signals that change is in the wind.

The sequel to When The Stars Sang, Face the Wind, continues the story of the inhabitants of Little Sister, a tiny, remote island off the coast of Maine. Kathleen and Molly are happily settled in Kathleen’s grandmother’s cottage. Life was good. Summer was on its way and Molly was enjoying her first early morning row on the ocean that year. Just as she turned to head for the beach, a small tidal wave raced towards her, lifted the scull then disappeared into the once again calm ocean. Several of the island women felt something strange that morning in one way or another.

Miss Louisa Woodhouse was lonely but managing without her sister, Olivia, and although she missed her dreadfully they do manage to communicate with one another. Louisa was worried that with her passing their line would die out completely and the secret she has kept for many years will be lost. Second guessing her decisions, she wondered if she’d done the right thing all those years ago.

Meanwhile, in Portland, Oregon, Meredith Turner was researching shipwrecks in the North Pacific, hoping to make some sense of her recurring dreams…a woman she didn’t know struggling in a storm tossed ocean in the aftermath of a shipwreck. Strangely, her mother also had almost the exact same dream.

What must it be like? she wondered. How does anyone survive something like that in such a vast ocean?

The dream had haunted her sleep as a child, night after night, causing her to wake with tears running down her face. Then, when she was about eight, it had faded so that she rarely woke to that nightmare. But in these last several months, it had returned, more vivid than it had been. The girl, the one in the dream, kept reaching out to her, as if she expected Meredith to save her.

DNA test results, a visit to Meredith’s friend’s grandmother and the sight of a particular photograph all combine to set in motion events that will change the course of their lives.

A strong prologue is an excellent hook and this one drew me into the story immediately. I loved Face the Wind as much as When The Stars Sang. It was wonderful to be transported back to the mysterious and magical island off the Maine coast, with its strong sense of community, the mix of Native American and Irish customs and traditions — to be immersed once again in the lives of the islanders. As before, the romance aspect doesn’t overwhelm the storyline.

The writing is excellent with vivid imagery, whether it’s places, people or feelings. There are challenges ahead for the residents as sensitive, thought provoking and serious topics are explored, and more history is uncovered. The islanders need to embrace weaknesses as well as strengths to overcome what life throws at them, and there are many changes on the horizon. A fabulous follow up. 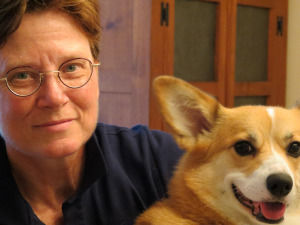 Bestselling author Caren Werlinger published her first award-winning novel, Looking Through Windows, in 2008. Since then, she has published fifteen more novels, winning several more awards. Influenced by a diverse array of authors, including Rumer Godden, J.R.R. Tolkein, Ursula LeGuin, Marion Zimmer Bradley, Willa Cather and the Brontë sisters, Caren writes literary fiction that features the struggles and joys of characters readers can identify with. Her stories cover a wide range of genres: historical fiction, contemporary drama, and fantasy, including the award-winning Dragonmage Saga, a fantasy trilogy set in ancient Ireland. Most recently, she created the magical setting of Little Sister Island (a place she and her readers wish were real) in When the Stars Sang and Face the Wind.

She lives in Virginia with her wife and their canine fur-children. 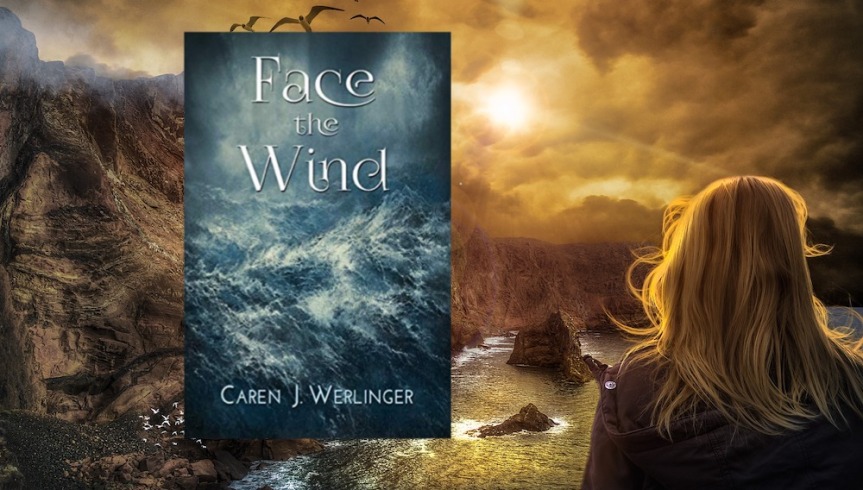 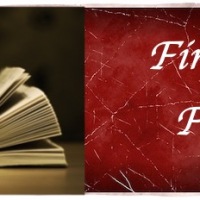 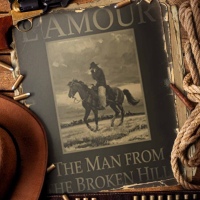 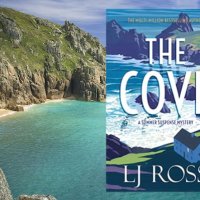