I’m delighted to shine the spotlight on the recently released second novel by Jennifer deBie, published by Wild Wolf Publishing on March 29th 2022.

Jana glanced up at the man her minion brought to the back office and then back at her records, her eyes confirming what her ears had already known—he was impressive, this mage with summer-sweet skin and gleaming, golden eyes.

A Lightkeeper, purifier, a paladin, a light wielder of the highest order.

If he’d come in company, he’d be one of their hunters, the light mages who tracked and killed her kind and buried or burned their perfectly good carcasses, rather than scavenging them for parts like any Hellmage would. That he came alone told her he was not here to kill her outright, Jana had not raised enough noise for Peacekeepers to chase her.

As it was, his presence was still danger. If he chose, his touch could be her death. Lightkeepers as powerful as him could cleanse magecraft dark as hers with only their hands, no glyphs, no incantation, no ritual, just touch.

The thought sent a slither down her ribs and into her crotch, warm and wanting.

“Well, what have you brought me, Lizzy? … And why does it smell like disinfectant?”

“He says he comes to Bargain.”

A Bargain? What could she have that a Lightkeeper wanted to Bargain for? Jana had plenty in her keep, but nothing that could serve him. Nothing that he could know about, at least.

“Really, disinfectant? You came to Bargain with a club owner?”

His hands were on the scarred surface of her desk, he was leaning towards her and his scent, sunshine and crisp, mountain air, reached her. When he shifted his weight and his fingers moved, she saw the clean places they left behind on the century-stained wood. It was a position meant to intimidate, standing over her like this.

“No, I came to Bargain with a Hellmage.” 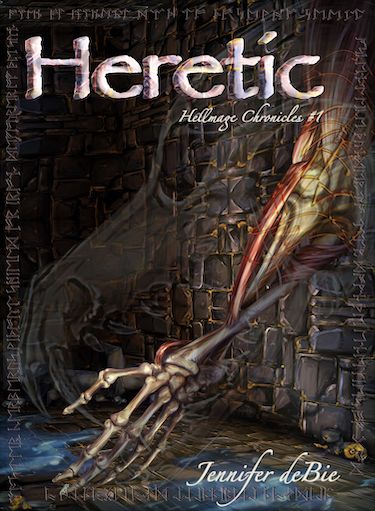 The Hellmages, outcasts who feed on the deaths of friends, enemies, and each other, are shaking the earth, killing powerful mages, causing the kind of destruction the Mages’ Council was created to stop.

Siraj, a Lightkeeper who wields sunlight as a weapon and carries purification in his hands, is the only one who can meet with a Hellmage, find out who is upsetting the balance, and walk away unscathed, but there’s a problem.

The Hellmage he meets doesn’t know the earthshaker and magekiller either, but now she’s curious and if there’s anything worse than a curious Hellmage, it’s one who doesn’t fear being burned to death by a Lightkeeper’s touch.

Jennifer deBie is a native Texan living in Cork, Ireland where she earned an MA in Creative Writing in 2017 and a PhD on Mary Shelley in 2021. She has been widely published with creative and critical work appearing in anthologies by Raven Chronicles Press, PactPress, and Bloomsbury, which neither impresses her cat nor pays her rent. 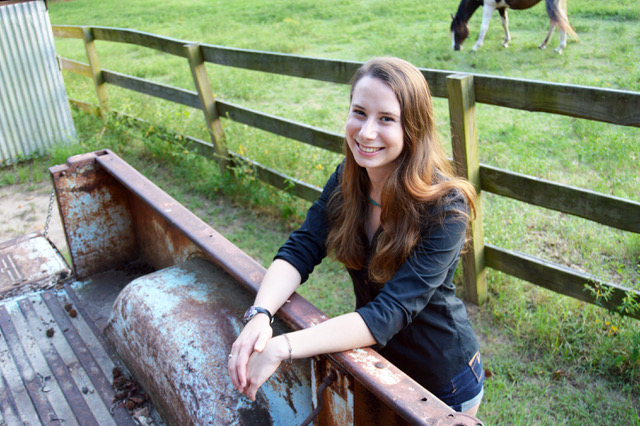 Her first novel was published in 2020, her second novel Heretic, was just released by Wild Wolf Press. When not reading, writing, or teaching her seminar on plague literature, Jennifer enjoys typical millennial pastimes like eating brunch and neglecting her blog at jenniferdebie.com