I’m pleased to be able to share a guest post from Patrick Haylock, part of the mini blog blitz organised by Rachel’s Random Resources.

At the end of last year Jupiter and Saturn came closer to each other than they had been for almost 800 years. It was an event that set the world astrological community abuzz with the possible consequences of such an alignment and its potential impact on global leaders and events.

END_OF_DOCUMENT_TOKEN_TO_BE_REPLACED

It’s a pleasure today to welcome T.S. Krupa with a guest post and  her latest book info.

Recipe and a Book

I remember smelling the sugary sweetness of paczki (traditional Polish doughnut) before seeing them on my babcia’s kitchen table. They were always freshly fried and coated in powered sugar. It would take her a full 4 hours to make several trays of this sweet goodness from scratch and the family only minutes to eat them all up. I regret not ever having stood with her in the kitchen to learn how to make these and I don’t have her actual recipe anymore. By the time I came around the recipe had long been memorized and wasn’t actually written down anywhere. Fear not, I found a really good equivalent to my babcia’s paczki. Make Your Pączki at Home With This Traditional Polish recipe has a step by step process that is very close. I wish I had the original recipe. Do you have any family recipes that have been passed down? What is your favorite?

END_OF_DOCUMENT_TOKEN_TO_BE_REPLACED

It’s my pleasure today to welcome Sverrir Sigurdsson with a post about the research into his ancestry.

A memoirist is supposed to depend mostly on his memory.  But when I started writing my memoirs, I felt what was stored in my brain wasn’t enough.  To get to the bottom of who I was, I needed to burrow into the consciousness of the people I came from.

My dad had researched the family tree of my maternal grandmother and traced it all the way to our ancestors who lived in Sognefjord, Norway in the late seventh century.  In other words, I’m a descendant of the original Vikings who left Norway for Iceland in protest over King Harald the Beautiful Hair’s efforts to unify the country.  My ancestral pantheon includes Erik the Red and his son, Leif Eriksson the explorer.  But names alone weren’t enough; I wanted to know these people, how they lived, what they did in life, and what they were made of.

END_OF_DOCUMENT_TOKEN_TO_BE_REPLACED

Today I’m joining the blog tour for Love and Ohana Drama, courtesy of Rachel’s Random Resources, with a guest post from Melissa Baldwin.

END_OF_DOCUMENT_TOKEN_TO_BE_REPLACED

Today I’m pleased to welcome Tyler Edwards, author of The Outlands which is published on the 24th January, with a guest post about ‘what ifs’

Have you ever wondered ‘what if’? What if I had made this choice? Done this differently? What would my life look like today if I’d ___? It’s one of my favorite questions to ponder. What if I had been popular instead of an awkward nerd in High School? What if I’d taken this job instead of that one? What if… is a question full of infinite possibilities. With each exploration of causality an entirely new world is formed. Imagining how life or the world could be different if one thing in it were changed has always been intriguing to me. Sometimes the smallest most seemingly insignificant choices are the ones that make the biggest difference in our lives.

END_OF_DOCUMENT_TOKEN_TO_BE_REPLACED

I’m delighted to welcome Robert McCaw with a guest post. Robert is the author of the Koa Kane Hawaiian Mystery series and his new book, Death of a Messenger, the prequel to the series, is published tomorrow. 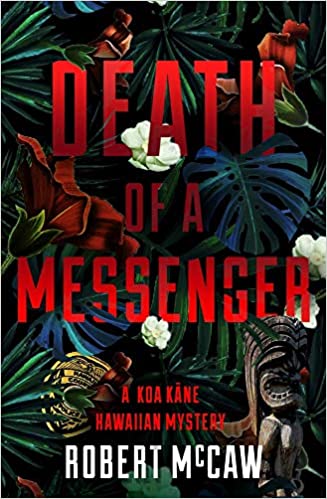 On Hawaii Island, an anonymous 911 caller reports a body at Pohakuloa, the Army’s live-fire training area. Hilo Chief Detective Koa Kane, a cop with his own secret criminal past, finds a mutilated corpse–bearing all the hallmarks of ancient ritual sacrifice.

He encounters a host of obstacles as he pursues the murderer–an incompetent local medical examiner, hostility from both haoles (Westerners) and sovereignty advocates, and a myriad of lies. Koa races to discover whether the victim stumbled upon a gang of high-tech archaeological thieves, or learned a secret so shocking it cost him his life and put others in mortal danger.

Will Hilo’s most respected detective stop this sadistic fiend–or will the Pohakuloa killer strike again, with even deadlier consequences?

Where Do Characters Come From and Why?

Often when I fall in love with a book or a movie, it’s because some unique character sparks my imagination, which leads me to wonder how and why the author conceived them. Consider Michael Connolly’s Harry Bosch or Renée Ballard, Barry Eisler’s John Rain, and Delia Owens’s Kya Clark. I’d love to interview these authors and delve into the origins of these fictional favorites to learn to what degree they are imaginary or not.  Another question I often ask myself is why the author incorporated a particular character at all.  The answer is usually evident for main actors in a story but can be more subtle and elusive for secondary players.

END_OF_DOCUMENT_TOKEN_TO_BE_REPLACED

Welcome to my stop on the blog tour for Akea: His Mother’s Son, organised by Rachel’s Random Resources.

Today I have a guest post from the author, Elizabeth Jade…

Autism Awareness, Acceptance and Me

I started school in 2002, and by the time I was 7, the kids were bullying me; the teachers said I needed to pay more attention; and I would go home and relate what everyone had been doing in detail, but hadn’t a clue what the lessons were about. I waited a term and a half for the teaching assistant I was told I needed, but never received it. By this stage, the stress from being at school was making me physically unwell and my parents decided to keep me at home.

END_OF_DOCUMENT_TOKEN_TO_BE_REPLACED

For this publication day push, organised by Rachel’s Random Resources, I’m delighted to welcome Laura Briggs with a guest post.

END_OF_DOCUMENT_TOKEN_TO_BE_REPLACED

Today, I’d like to welcome Randy Overbeck with his post ‘First, Get The Setting Right,’ so over to you, Randy…

Of course, it takes several important ingredients to create an engaging mystery—an intriguing murder, a suspenseful plot, credible characters, large and small. But any good writer also recognizes the importance of the right setting for their narrative, of creating a credible “world” the reader can inhabit for hours at a time. Sometimes this “world” can be as familiar as a small resort town or as unusual as a completely different time or place. As a reader, I’ve particularly enjoyed the worlds created by such notable mystery writers as William Kent Krueger, Walter Mosley and C.J. Box and I’ve tried to learn from their examples.

END_OF_DOCUMENT_TOKEN_TO_BE_REPLACED

Today I have a guest post as part of the blog tour for Not Myself Today, organised by Rachel’s Random Resources.

Before Muriel’s post, here’s what the book is about… 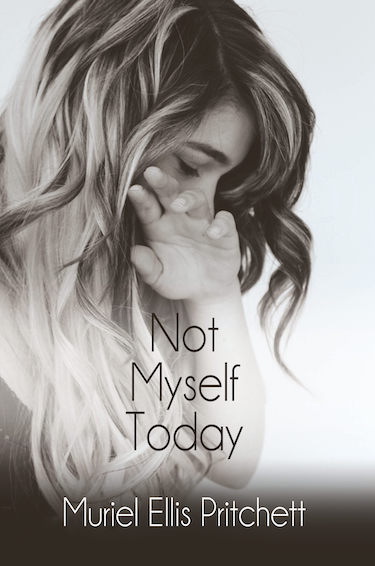 High school soccer star Lindsey Anderson was at the top of her game with graduation approaching and a full-ride soccer scholarship offer in her hand. Then she dropped dead on the soccer field, only to wake up in the body of a teenage sex-trafficking victim. No one believes who she really is. Not even her dad. Chased by her new body’s drug-dealing pimp and rabid parapsychologists out to dissect her, Lindsey searches to get her body and her life back before graduation day. Can her BFF and the high school nerdy boy she detests help save her life?

END_OF_DOCUMENT_TOKEN_TO_BE_REPLACED 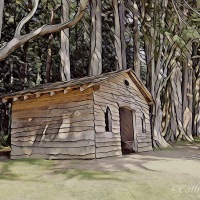 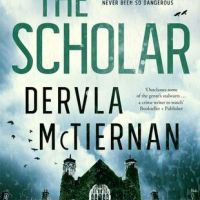 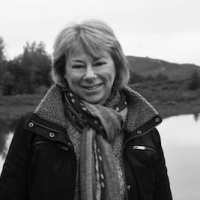 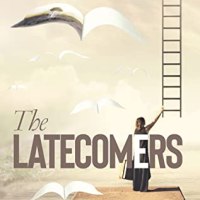 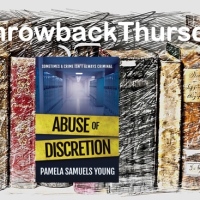 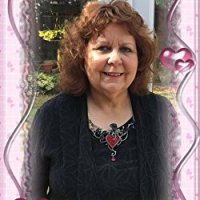 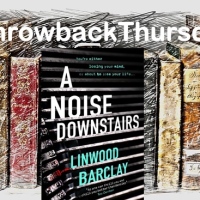 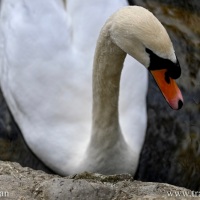 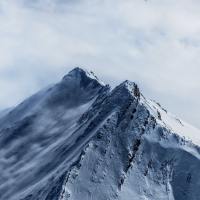 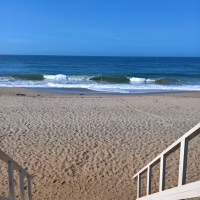 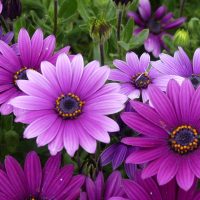 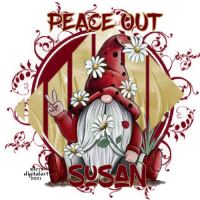