On the day Jennifer Green was born a pile of stones was placed alongside her scale of life. A few were the dark gray of sorrow, but most were a pale blush color. The largest stone was the rose hue of a sunrise. That one would be placed on the scale the day she married Drew Bishop. Even more brilliant but a wee bit smaller was the pink stone glistening with specs of silver. That one would bring Jennifer a baby girl named Brooke. The Keeper of the Scale smiled. Seeing such happiness laid out before him was pleasing to his eye.

Since the beginning of time The Keeper of the Scale has kept happiness balanced against sorrow for the lives under his protection. But even the Keeper has no control over the outcome of events from the intertwining silver threads linking strangers and events to one another, so there was nothing he could do to alter the consequences of a random thread.  END_OF_DOCUMENT_TOKEN_TO_BE_REPLACED 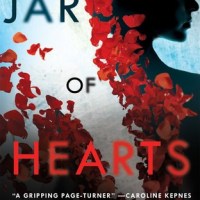 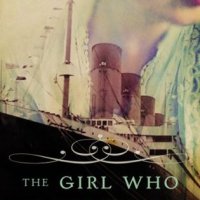 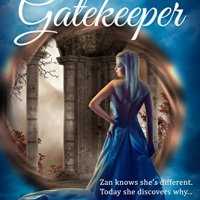 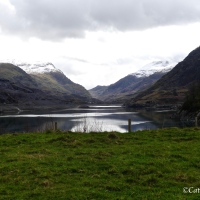 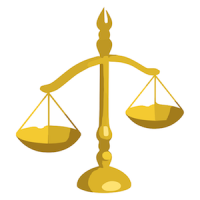 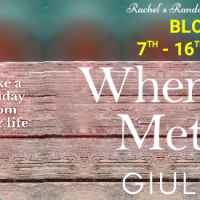 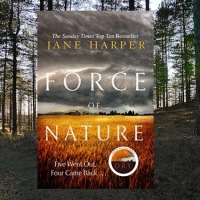 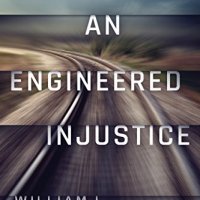