Handsome, charismatic and a champion jouster, Sir Charles Brandon is the epitome of a Tudor Knight. A favourite of King Henry VIII, Brandon has a secret. He has fallen in love with Henry’s sister, Mary Tudor, the beautiful widowed Queen of France, and risks everything to marry her without the king’s consent.

We first meet Charles Brandon as a twenty-one year old, newly appointed to the King’s Spears. His father, who was Henry Tudor’s standard bearer, died during the Battle of Bosworth, and Brandon had been brought up at the court of Henry Vll.

END_OF_DOCUMENT_TOKEN_TO_BE_REPLACED 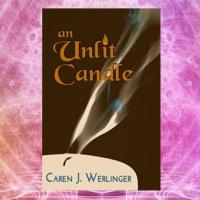 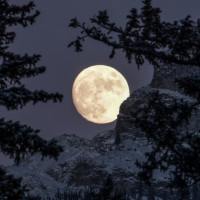 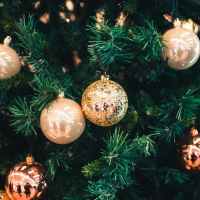